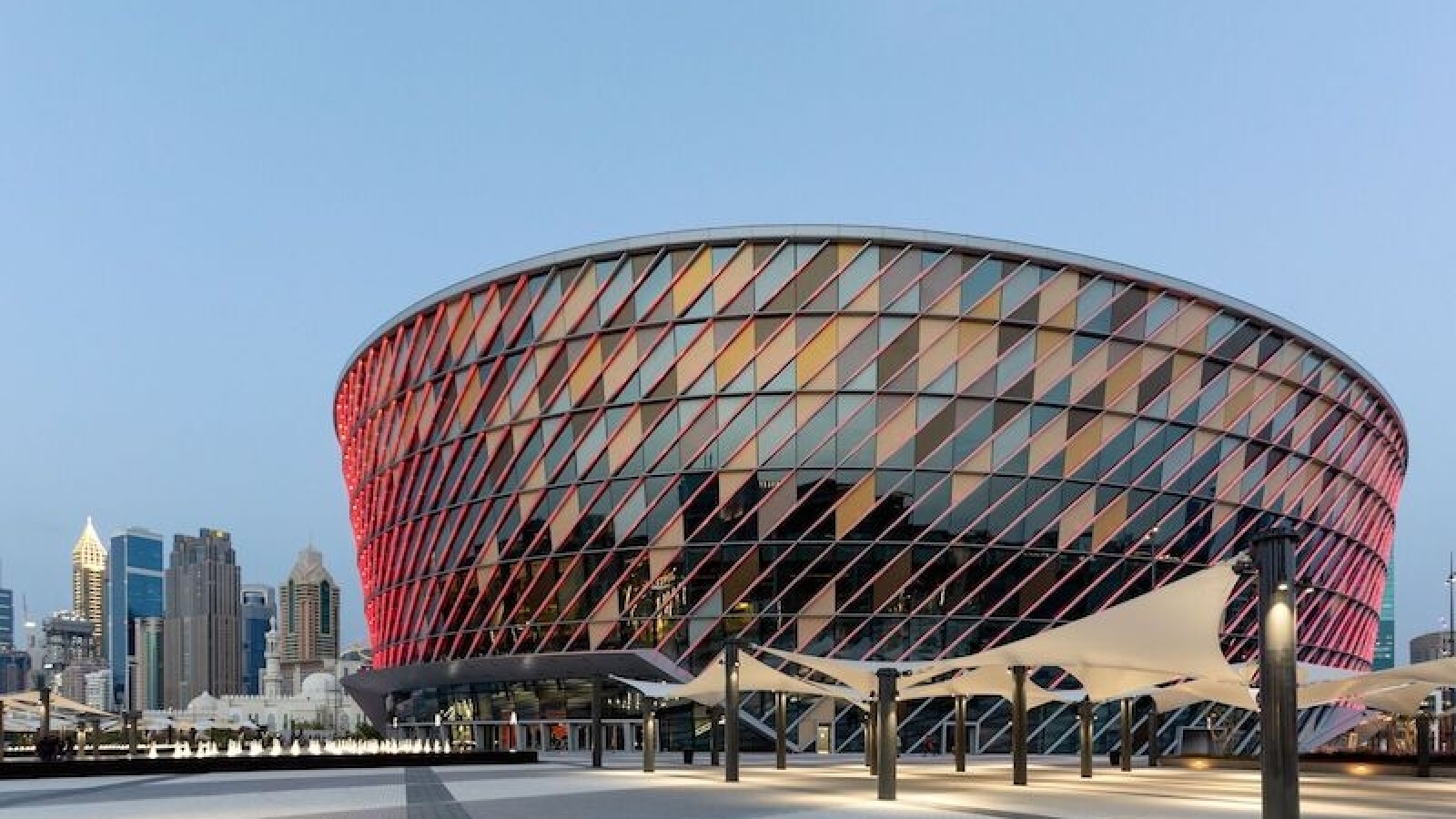 Dubai’s new Coca Cola Arena – the largest multi-purpose, air-conditioned event space in the Middle East is now complete and due to open its doors in June.

Located in the City Walk leisure area of the city and spanning an incredible half a million square feet, the arena can comfortably seat up to 17,000 guests beneath a futuristic roof that weighs an incredible 4000 tons – equal to seven, fully loaded A380’s.

Designed to host everything from concerts to major sporting matches, as well as large corporate events and experiences, the Coca Cola Arena offers hospitality suites with private balconies and a fully modular interior that can be adapted to practically any group, theme or challenge.

First up for the venue will be a concert by Maroon 5 and a performance by Emmy award-winning comedy superstar Russell Peters. For more details on hosting an event at the Arena, speak to one of the AA MICE team or PillowMINT.