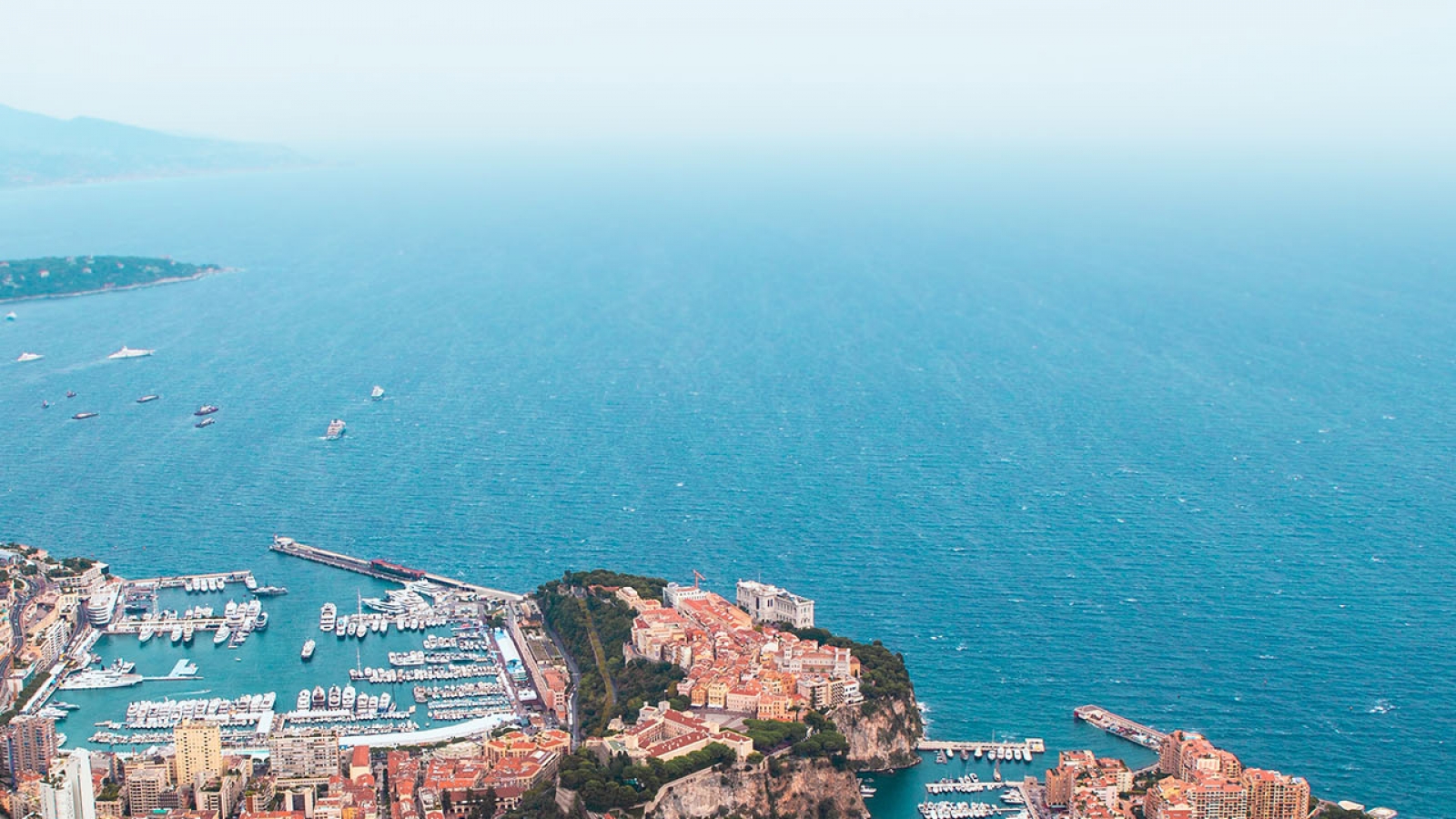 Amid Australia’s ecological emergency, the Prince Albert II of Monaco Foundation will be lending its support to projects and organisations that help restore ecosystems in the fire ravaged country. The foundation says it is working with the Embassy of Monaco, Honorary Consuls in Australia and Board Member Professor Tim Flannery to select the projects.

In an official statement sent from the Prince’s Palace on Monday 6th January, HSH Prince Albert II of Monaco expressed his support to Australian Prime Minister Scott Morrison at a time when giant fires have been consuming the country for several months, causing considerable loss of biodiversity and endangering local communities.

“I have sadly seen that entire towns have been engulfed in flames, that residents across several states have lost their homes, especially in New South Wales, and that wildlife and the environment have undergone extensive damages; a situation exacerbated by persistent heat and drought,” said Prince Albert.

The Australian government is set to revise the total amount of land burnt to 17 million hectares given the late addition of figures from the Northern Territory. Scientists estimate that close to one billion animals have perished, 29 people have died and 6,000 buildings have been destroyed.

Victoria’s state capital Melbourne, Australia’s second-biggest city and a major tourist drawcard, was classified as having the “worst air quality in the world” this week as cooler temperatures brought particles in the air close to the ground.

As nightmare scenes continue, climate scientists are warning that Australia’s fires are a harbinger of what is to come for the rest of the world as the planet warms due to human activity. It is a sentiment echoed by Prof. Tim Flannery, eminent Australian biologist and palaeontologist, Director of the Department of Zoology of the Australian Museum of Sydney and climate specialist, and member of the Board of Directors of the Prince Albert II of Monaco Foundation.

In a statement this week, Tim Flannery points out that Australia’s unprecedented bushfire season has occurred during the hottest, driest year ever recorded in Australia.

“Natural factors would result in a year as hot as 2019 once every 350 years,” says Professor Flannery. “But human caused greenhouse gases increase the odds to one year in eight. The greenhouse gases we all emit today are stoking the bushfires of tomorrow. It is critically important that all nations increase the ambition of their greenhouse gas emission reduction targets.”

In light of the ecological emergency, the Prince Albert II of Monaco Foundation announced this week that it will work with local entities, in the framework of its missions to preserve biodiversity and combat climate change. In order to ensure that its assistance is as effective as possible, the Foundation is collaborating with Prof. Tim Flannery, the Embassy of Monaco and the network of Honorary Consuls in Australia, in order to identify the organisations and projects to support to help restore the ecosystems.