Bhutan, or Druk Yul, the land of the Thunder Dragon, in the Eastern Himalayas, remained cut off from the world by choice until as recently as the 1970s. Unspoilt? Television and the internet only made their debut there in 1999. It is a monarchy, but a very unusual one: its king has voluntarily cut away at his own powers and vested them in the people, and the country had its first general election in 2008.

Bhutan’s environment is still pristine, its unique culture and friendly people give it or make it a steady draw.

If that wasn’t enough, its majestic dzongs, or fortress-monasteries, its unique form of archery, and the vibrant cultural life all contribute to the holiday of a lifetime.

Despite all this—or perhaps because of it—the most unusual thing about Bhutan is that it is the only country in the word to measure its success not by its GDP, but by its GNH, or Gross National Happiness. Some say that it is the last Shangri La. You should find out if they’re right. 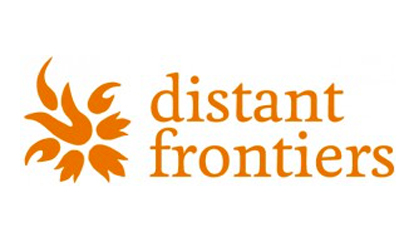